I want to thank you for the honor of letting me serve you in the House of Representatives. I feel that I can do more for our communities, our District, Hawai`i Island and our State. I am privileged to continue serving as the Vice-Chair for the Agriculture Committee, a position very important to our District.  In addition I have once again been appointed to the powerful Finance Committee, the committees on Economic Development & Business; Tourism; and Veterans, Military & International Affairs, and Culture & the Arts.

Visit Representative Richard H. K. Onishi’s legislative page for key updates at the legislature.  You can also submit testimony to House Bills.  After clicking on the respective House Bill, simply click on the “submit testimony” tab in the top-middle section of that page.  Click on the link below to read his most recent community newsletter.

Rep. Onishi is a member of the following committees:

Veterans, Military, and International Affairs, and Culture and the Arts

Check out our photos! 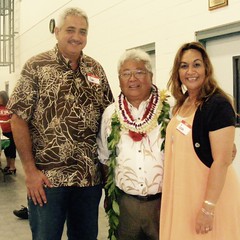 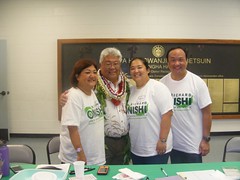 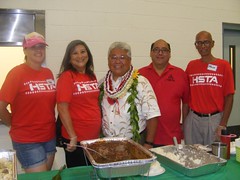 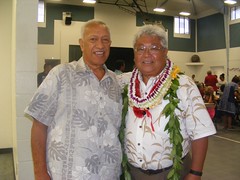 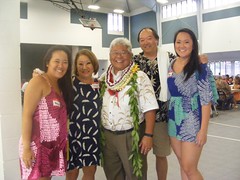 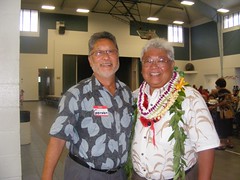 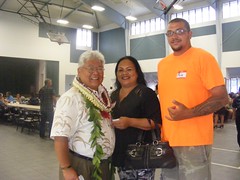